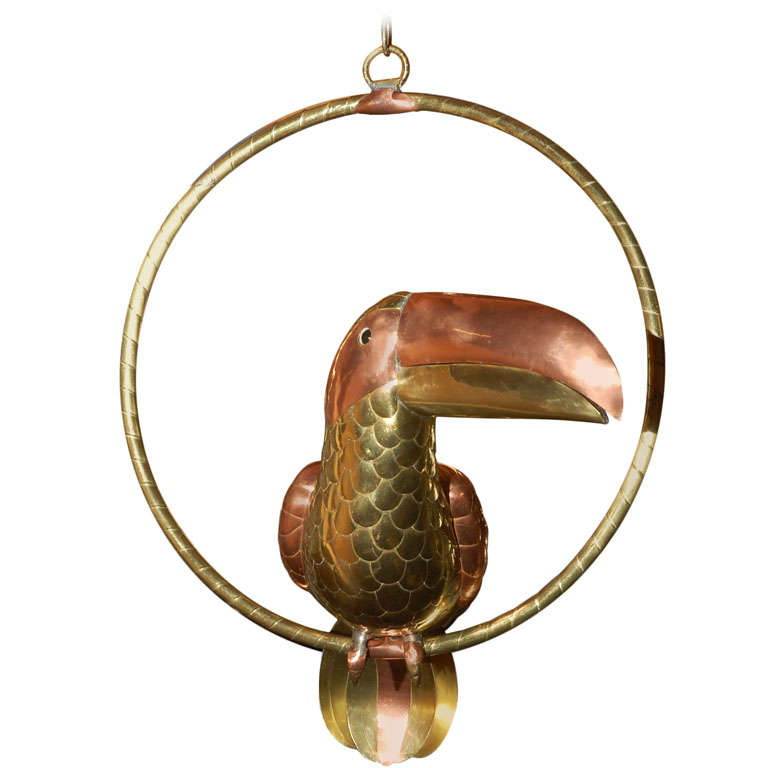 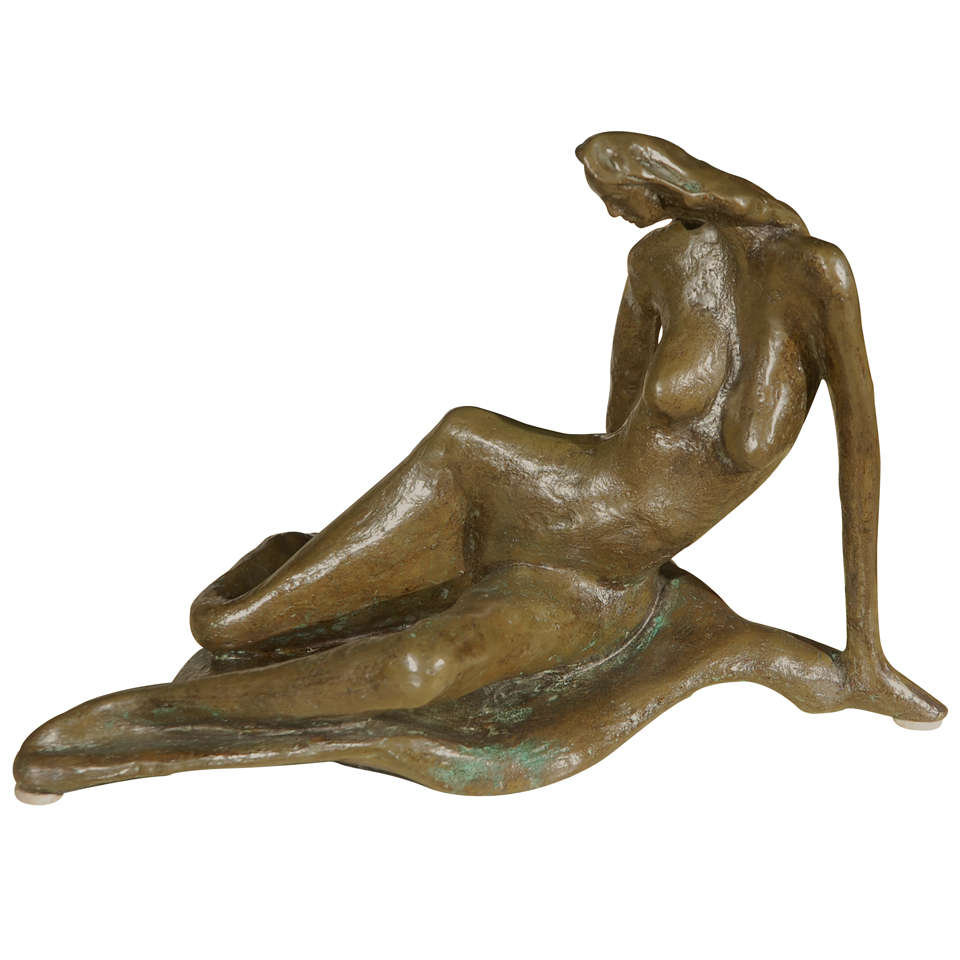 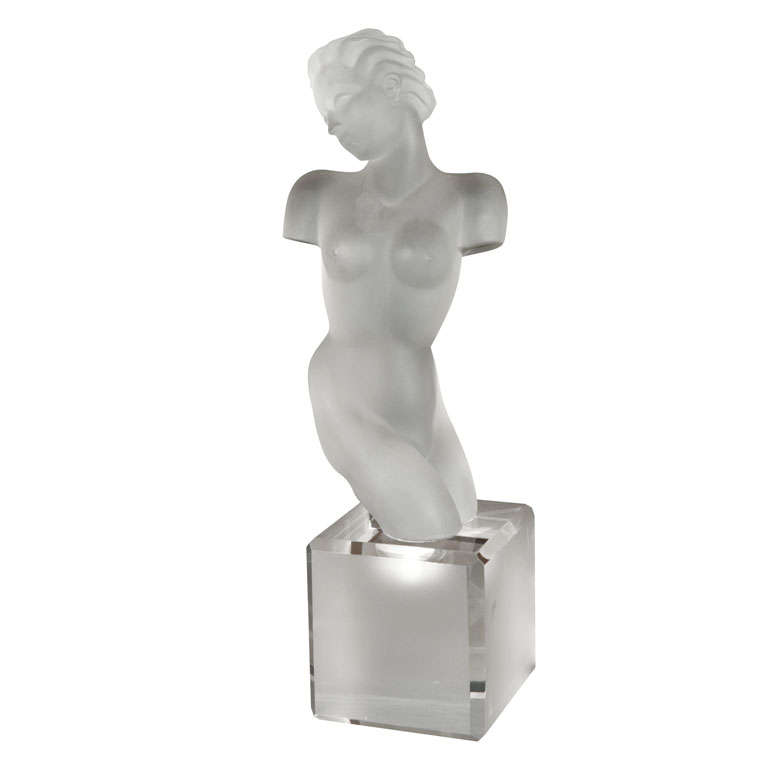 Email to a friend

Mexico
1970
Life size brass and copper Sergio Bustamante folk art Toucan parrot on swing. Though born in Culiacan, Sinaloa, Mexico, Sergio Bustamante has lived in the Guadalajara area since early childhood. In his youth, he studied architecture at the University of Guadalajara, but abandoned this pursuit when his talents and interests drew him to the fine arts and crafts. He began with paintings and paper mache figures, inaugurating the first exhibit of his works at the Galeria Misracha in Mexico City in 1966. In the early 1970’s, he traveled to Amsterdam, where he further developed his talents. After his return to Guadalajara, he established in 1975, along with other artists, the “Family Workshop Studio” in Tlaquepaque, Jalisco, Mexico. While Bustamante’s works initially focused on painting and paper mache, his talents inevitably led, in the mid-1970’s, to the creation of sculptures in wood and bronze, many reflecting animal themes. 1979 marked the inauguration of innovative furniture designs in wood and glass with bronze accents, currently available in distinctive patterns and motifs. The creation of ceramic sculptures in the mid-1980’s provided avenues for the use of color and form in ways not previously explored. In 1992, the initiation of an extensive line of exquisite jewelry in bronze, gold and silver, many set with precious and semi-precious stones and, again, often reflecting animal themes, marked a new and expansive direction for his creations. In this same year, a new series of paper mache sculptures was introduced. In the new millennium, Bustamante continues to explore uncharted paths for the further expression of his uniquely imaginative and gifted talents. Each piece belongs to a limited edition and is created by hand, therefore unique. A certificate of authenticity duly signed by the artists itself is attributed to each sculpture. All works are of very good quality, and pieces of small and big size up to four (4) meters high are available. It is amazing how Sergio Bustamante can project all that magic and fascination to each one of his works. The art collection of many private residences, public buildings, and museums in every part of the planet has been enriched by Sergio Bustamante’s works. The Mexican government even elected them for official gifts to state governors and to high personalities. His works are more and more wanted around the globe (Mexico, United States, Japan, Europe, and recently Russia. (reference art soleil)

×
The information you enter here will be sent directly to the recipient. It is not stored on this sites database. Read more in our Privacy Policy
SEND