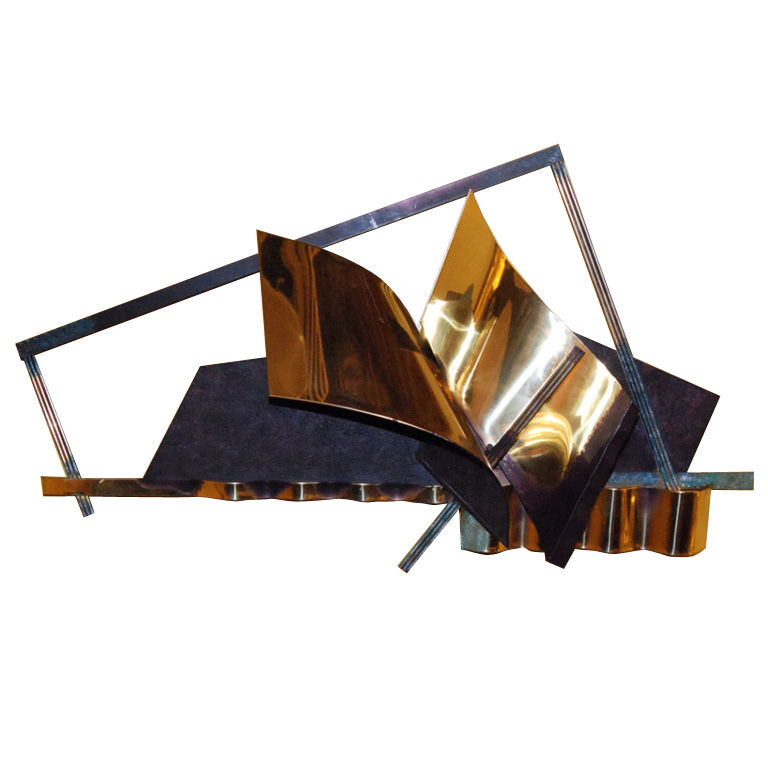 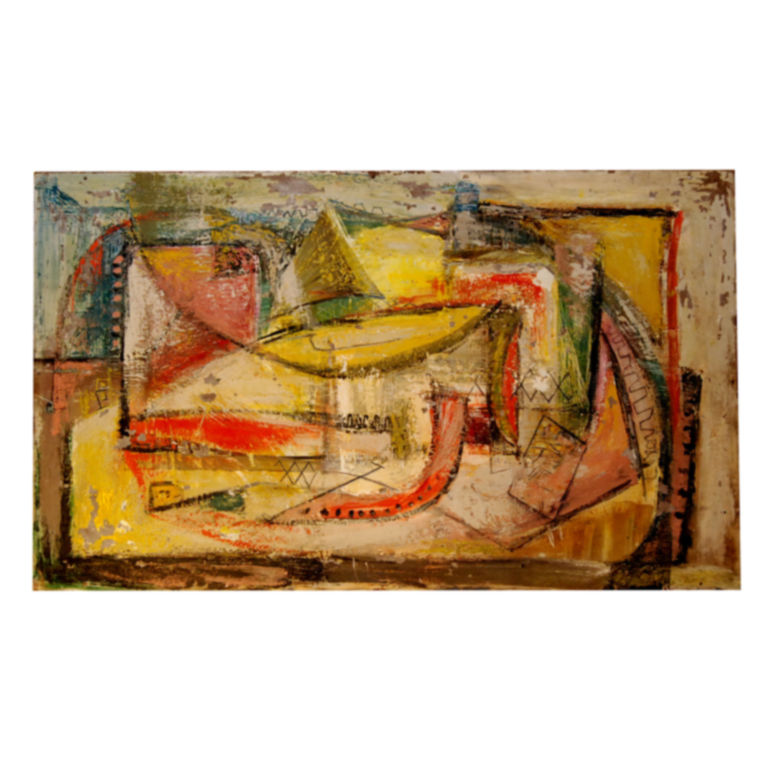 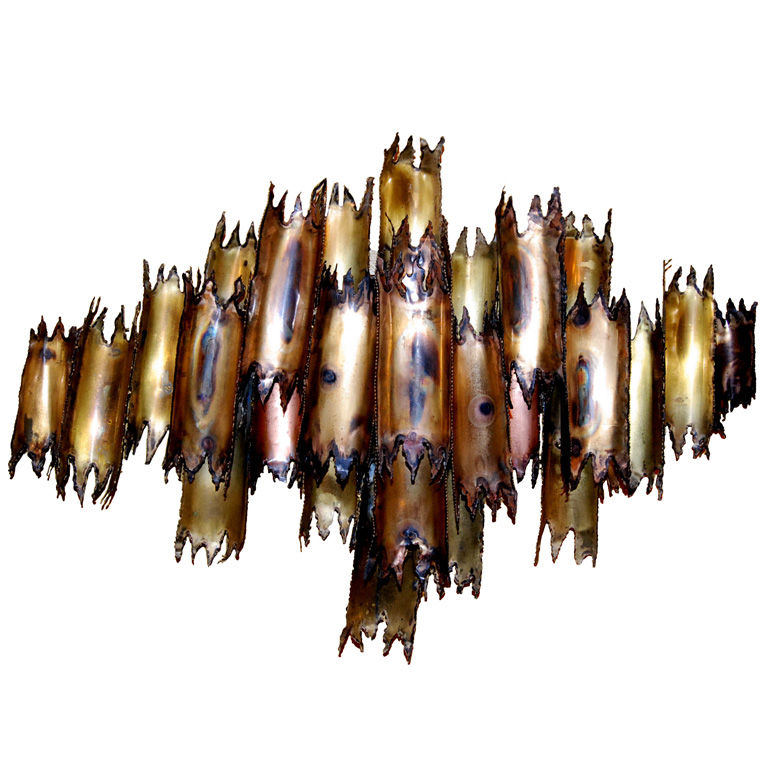 Email to a friend

Curtis Jere© is a brand name for the company Artisan House. The founders of Artisan House, Jerry Fels and his brother-in-law Curtis Freiler, started Artisan House in 1964 with the intention of providing original high gallery quality metal art for the masses. The name “Curtis Jere was created by simply combing their two first names Curtis and Jer. We don’t know why the French ampersand was added but can guess that it was to promote a high quality image as items from France at that time were considered quite upscale.

The creative half of the duo was Jerry Fels, As head designer for Artisan House in the early days he is the person that people like to think of as “Curtis Jere. Indeed, in a 2007 interview with Mr. Fels published in Modernism Magazine shortly before his death the article read in part, “Jerry Fels, California Artisan House’s longtime design director and president, is the ‘real’ Curtis Jere, the elusive but influential metal artist. Renewed interest is being shown in Curtis Jere’s handcrafted wall and table sculptures, lamps and table bases which capture the mood of California making the works among the most collectible mid-century decorative pieces presently.

Jerry Fels passed away after 90 talented productive years on November 5, 2007

×
The information you enter here will be sent directly to the recipient. It is not stored on this sites database. Read more in our Privacy Policy
SEND